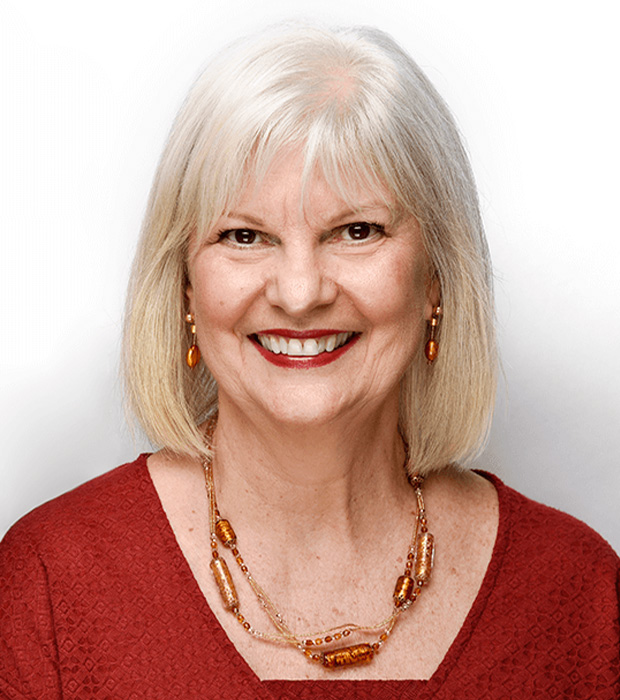 Linda joined GEMS World Academy as Principal and CEO in 2016. Prior to her move to Abu Dhabi, Linda served as the Head of School  at the ACS Hillingdon International School in London, England. Born and raised in New York, Linda began her teaching career in the New York metropolitan area working in public and private schools.

In 1992, Linda moved abroad and began her international career at the International School of Tanganyika in Dar Es Salaam, Tanzania as a teacher and the Head of Student Services. Following a rewarding introductory experience in Africa, Linda joined the Singapore American School where she spent nine years working as a teacher, department head and Director of Curriculum and Instruction. While living in Singapore, Linda adopted her two daughters, both from China. Leaving Singapore in 2003, Linda moved her family to wintry Moscow where she became the Deputy Director of the Anglo-American School of Moscow and St. Petersburgh. After four years enjoying the culture and snow in Russia, Linda was appointed as the Director of the International School of Panama before moving to London in 2012.

Linda spent the majority of her years in the classroom as a special educator and foremost in her philosophy of education is her belief in equity in education and she is a strong voice for inclusion in schools. Raising two children in five different countries, Linda knows firsthand the advantages that the international school environment provides in developing true global citizens.

Linda holds a Bachelor’s Degree in Urban Studies, a Master’s of Professional Studies in Education and has completed extensive postgraduate coursework in education.