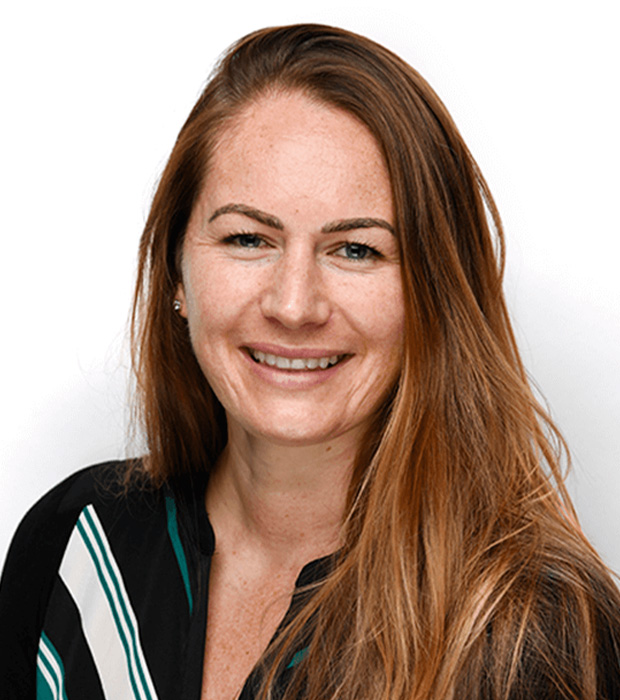 Catherine joined GEMS World Academy in August 2014 as Assistant Principal, PYP Coordinator and Early Years Coordinator and is delighted to have been part of the GWA community for seven years.

Born and raised in the United Kingdom, Catherine worked in public schools in England and Wales before embarking on an international career. In 2005, Catherine joined Chiang Mai International School in Northern Thailand as primary teacher and K-3 Department Head; she was promoted to Elementary Coordinator shortly thereafter. In 2009, following her time in Thailand and prior to her move to Abu Dhabi, Catherine was Head of Elementary, PYP Coordinator and teacher at Tohoku International School in Sendai, Japan.

Catherine holds a Bachelor’s (Hons) degree in Primary Education and a Master’s degree in Education. She has also completed the Certificate in Advanced Education Leadership through Harvard University. Catherine is currently completing certification in International School Leadership through the Principal’s Training Center. Throughout her career, Catherine has spoken at numerous conferences, led professional development workshops, written articles on education and contributed to the IB Community Blog. She has served on several accreditation teams for the Western Association of Schools and Colleges (WASC).

Catherine believes that learning is exciting, empowering and transformative, affecting hearts, minds and lives. She is passionate about international education, and is an advocate for supporting students in engaging with local and global issues, especially those that pertain to the environment. Furthermore, she believes in the power of play and play-based approaches in the early years. Catherine is committed to fostering a culture in which students understand the value of hard work and perseverance, while growing as self-confident, reflective learners.