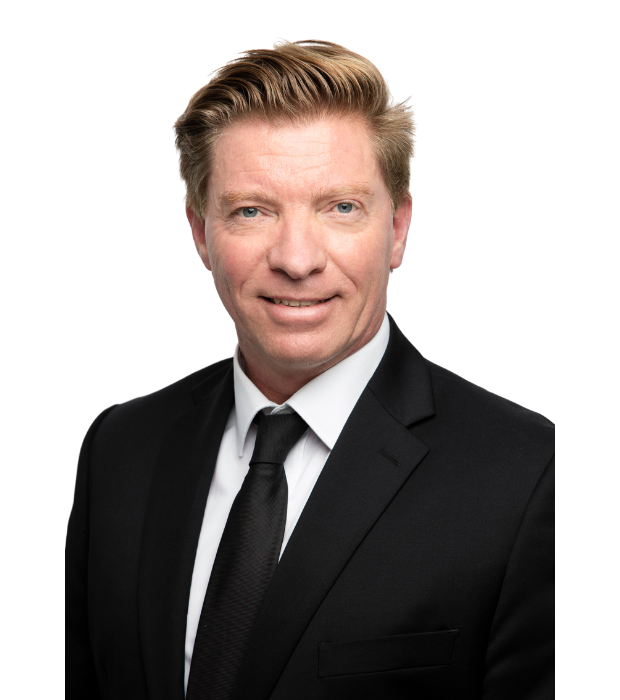 Kelvin Hornsby has held numerous education leadership positions in the public and private sectors internationally over the past 16 years. He has seen the development of individual schools as well as large portfolios catering for upwards of 18,000 students.

Kelvin joined GEMS Education in June 2016 as Principal/CEO of GEMS Cambridge International School – Abu Dhabi, where he oversaw the school’s successful first set of GCSE and A-level results and an ‘Outstanding in all Categories’ inspection result from British Schools Overseas (BSO). Today, Kelvin is at the helm of GEMS World Academy – Abu Dhabi, a growing school with big ambitions thanks to his leadership and vision and the school’s brand-new campus on Al Reem Island.

As GEMS Education’s Cambridge Brand Leader, Kelvin also supports standards across three Cambridge schools with a combined student body of over 8,000, while at the same time, in his capacity as Vice President – Education, supporting all GEMS schools in the emirate of Abu Dhabi, encompassing 10 schools and five different curricula.

Kelvin’s approach to school improvement is truly people-centred, ensuring every child thrives thanks to teaching and curriculum excellence. His strategic focus is always forward-thinking with an emphasis on developing close partnerships that support and lead to ever greater positive outcomes for the students in his care.

As part of this, Kelvin leads High Performance Learning (HPL) within GEMS, working alongside the existing nine World Class Fellowship Schools and Principals to develop HPL World Class learning experiences provided for over 50,000 learners by some 4,500 educators. July 2021, Kelvin was awarded the status of Honorary Fellow for his HPL work in a global context.